I downloaded the text of the House $3.5 TRILLION “infrastructure” bill. There are at least 114 occurrences of $1,000,000,000.00 or MORE in the bill. The authors willy nilly toss about spending BILLION$ of DOLLAR$ with abandon. Okay, I have written many proposals for government contract work in the past and if I had submitted a proposal worded such as this, I would have lost my job.  This is a complete travesty.

The biggest issue is that there is almost no clear explanation of what the money will be used for. Most of the sections state some nebulous ill-defined task and then state many BILLION$ of DOLLAR$ will be needed to fund the task. There is NO justification for the numbers and NO historical backup to justify the expenditures.

Here’s a sample of a section:

“SEC. 80010. FUNDING FOR GENERAL SERVICES ADMINISTRATION FEDERAL CITIZEN SERVICES FUND.
In addition to amounts otherwise available, there is
appropriated to the General Services Administration for
fiscal year 2022, out of any money in the Treasury not
otherwise appropriated, $2,000,000,000, to remain available until September 30, 2031, to be deposited in the Federal Citizen Services Fund.“

What does the FCSF do? From the 2022 appropriations, “The Federal Citizen Services Fund (FCSF) enables public access and engagement with the Government through an array of public and agency facing products and programs.”

Basically it’s for web based access to government information.

Now for some unknown reason, we need to allocate 34 TIMES MORE of the ANNUAL BUDGET for this one task for no apparent reason. The work statement above just says, “give TWO BILLION DOLLARS to the fund in 2022“.

Most of the bill is written in a similar fashion.

I think that the HOUSE and SENATE should REQUIRE a justification with historical data for any item that costs the taxpayers over $100 MILLION. For any bill, any section that does not have proper justification for the expenses should be immediately lined out. Then they can vote on what remains in the bill.

C’mon man, do your F’ing jobs. 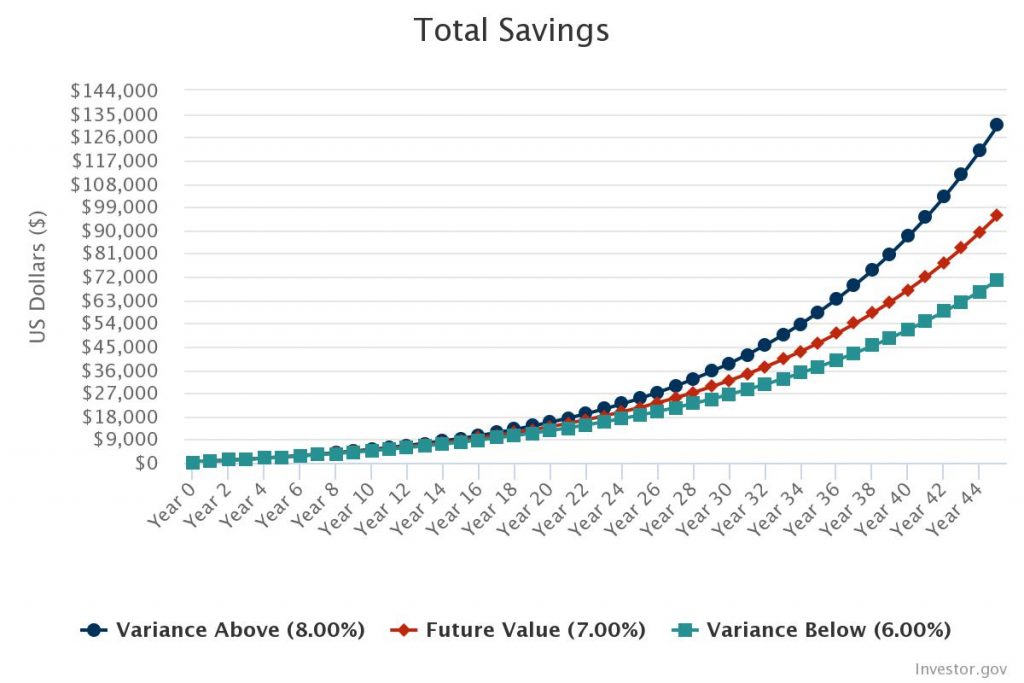 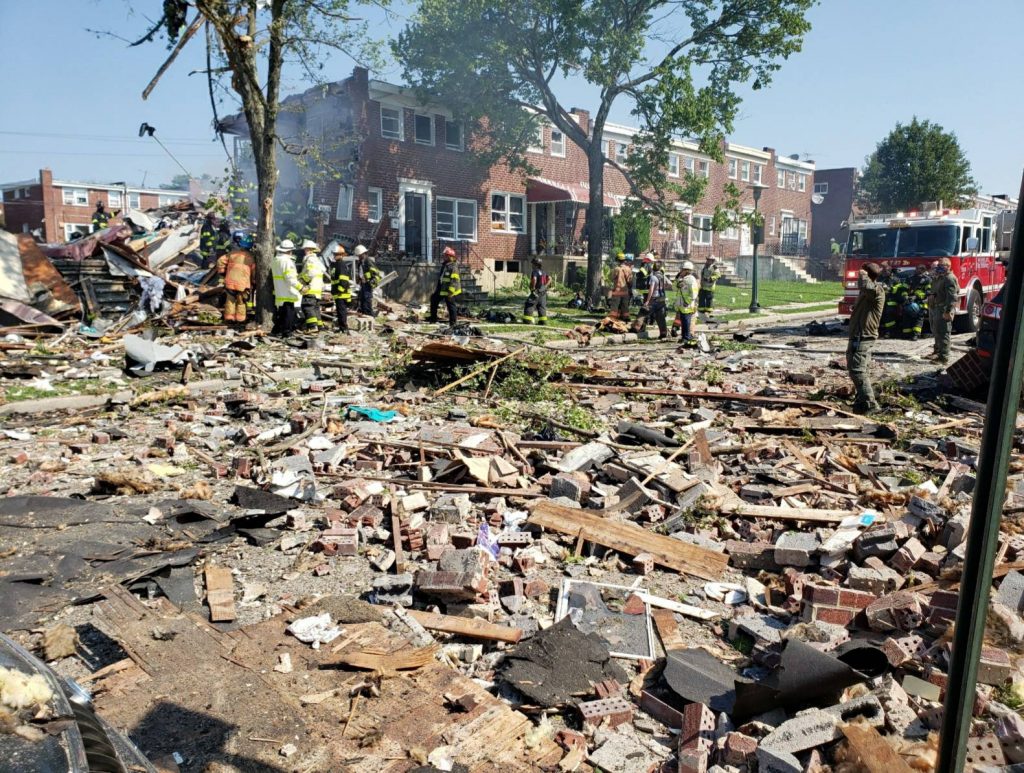 This just happened this morning in Baltimore MD. Apparently a gas leak caused an explosion that leveled five houses. The reporting is that people, including children are trapped in the rubble.

If someone wants to pour money into a fight against disparity, how about this idea? Instead of giving BILLIONS of dollars to the Marxist god Blim, how about funding a program to inspect AND correct hazardous living conditions in poor neighborhoods? You rarely hear of a gas explosion in the wealthy suburbs. How about using some of Blim’s money to put in gas leak detectors in these row houses? For that matter install fire and carbon monoxide detectors as well. They can all be tied together into either a new or existing wireless “Internet of Things”, IoT, network. Emergency and repair crews can be dispatched to remedy problems before there is such widespread damage and loss of life.

But it’s easier for Nike et al to write a check to Blim than to actually do something that will help others.