After the Parkland School shooting, I have listened to the blather from the students on gun control. Many of the students are very articulate and have made eloquent and moving speeches. I believe that they have a right to express their views.

However, I don’t believe that they have any “special” insights into gun control. The media and most politicians are letting these kids dictate the debate on gun control. This is a MISTAKE. As I said, they should freely express their views but they shouldn’t be given any more accord than anyone else. Just because you were witness to a shooting or even though you may have been shot, does not qualify you as an expert on the subject.  Getting shot at is unfortunate but it does not ordain you as the soothsayer of truth.  A Hispanic man was shot to death no more than 20 feet from me, but that doesn’t qualify me as an expert on gang violence or drug related deaths in the Hispanic community.

Jump all over me if you want to.  In our world of victim mentality I keep hearing that victims’ statements and ideas should be accepted without question.  From the “pound Metoo” movement to these students on gun control, we are lectured by the media to accept anything said by a victims as truth.  Hogwash.  All ideas should be examined and questioned.  Blindly accepting any “victim’s” statement as absolute truth is foolish.

Here’s an analogy. A group of 16-18 year old kids are driving around in a car and they are involved in an accident where some of them are killed.  This tragedy does not qualify the surviving kids with any extraordinary insight into automotive structural design or highway road construction. In fact most rational people would listen to what the kids testify as to the incident, but they wouldn’t immediately change automotive safety standards based on what the kids say, one day after the accident. This is exactly what we are doing as far as gun ownership is concerned.

I’m all for making schools safer, but not at the expense of trampling our Constitutional rights.

UPDATED with a quote from Broward County Sheriff Scott Israel.

People are debating raising the age to purchase a long gun to 21 years of age  from the current age limit of 18.

The argument for raising the age requirement to 21 is that there is a belief, based on SCIENCE (something that the left points to quite often as unquestionable) that the brains of young people are not fully developed until they reach their mid-twenties. The argument is that the young brain’s ability for reason and self control has not fully matured at 18.

HERE’S THE UPDATED QUOTE by Sheriff Israel who was the responsible authority in the Florida school shooting,  This comes from the CNN fake news “discussion” where the sheriff was showboating rather than actually investigating the shooting.  The sheriff STATED and I quote, “But, lastly, we do need to have some gun control reform. Eighteen year olds should never have a rifle. An 18 year old kid should not have a rifle. Eighteen year old kid, they’re not adults yet. They’re in high school.”

I have not heard any outcry from the LIBERAL LEFT AGAINST this proposed age change. The young Bernie-ites should be screaming AGAINST this. Why?

The argument is that the young person’s brain is not mature enough to determine RIGHT from WRONG and CHOOSING NOT TO COMMIT MURDER. If the young brain CANNOT properly function to make the simple choice NOT TO COMMIT MURDER, why are we allowing that same brain to VOTE and make decisions for OUR COUNTRY? It’s not a far leap to conclude that the voting age should also be raised to 21 as the young person’s cognitive reasoning abilities are not sufficiently developed to allow them to make rational choices for The Republic.

If ANYONE wants to make an argument based on “SCIENCE” they must be willing to apply it consistently to other situations.

Along these lines of thinking,  the COMMUNIST LEFT wants “common sense gun control“.   How about some “common sense voter control“?

“Common sense” apparently only applies to getting rid of the Second Amendment and not how our country is run. 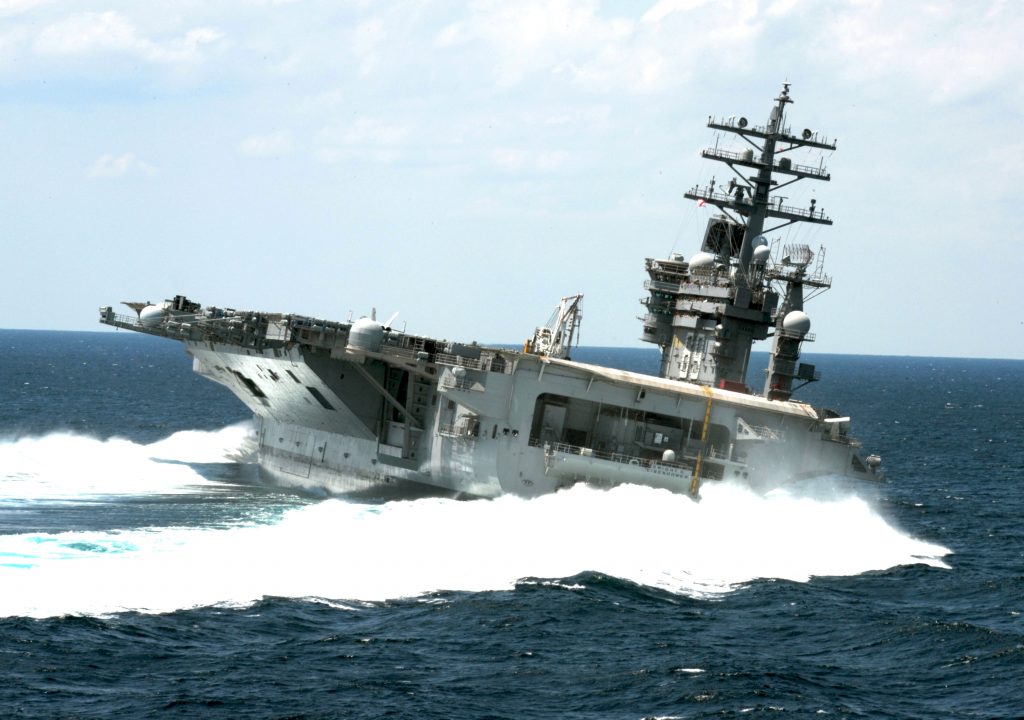 Oscar-winning actress Jennifer Lawrence said she is taking a yearlong break from acting to focus on activism and help “fix our democracy.”