Break out the burkas, folks.

Formula 1 racing has been taken over by the PC police.  You can read the press release HERE.

The Formula 1 governing body, USA-based Liberty Media, announced that the long standing tradition of ‘grid girls’, also known as ‘umbrella girls‘, will no longer be tolerated at the races starting with this year’s 2018 season. Having a pretty lady at the track goes against “modern day societal norms“.  The ladies used to hold umbrellas to shade the drivers as they waited in their cars before the start of the race. They would also walk around as brand ambassadors for the sponsoring companies.  Perhaps Liberty Media (is that an oxymoron?) is bringing back the old unwritten rule of motorsports, “No tits in the pits”.

Looks like the race team sponsors will need to employ genderless, androgynous ‘things’ to hold the umbrellas from now on in order to meet “modern day societal norms“.  Or the umbrella holders will be glamorous aluminum tripods.

The Hillybobites, the Bernites, and the Moonbeamites all want open borders.  They argue that we need more immigrants because we are at near full employment, thus making it necessary to import labor.

Here’s another number to look at.

There are about 664,000 babies KILLED via “choice” abortions every year.

The Hillybobites, the Bernites, and the Moonbeamites all argue that it’s a woman’s right to choose and they vehemently advocate to continue to KILL BABIES.

Why not STOP KILLING BABIES instead of importing people?

What’s all the hubub in the news the President Trump has competition for the next election? 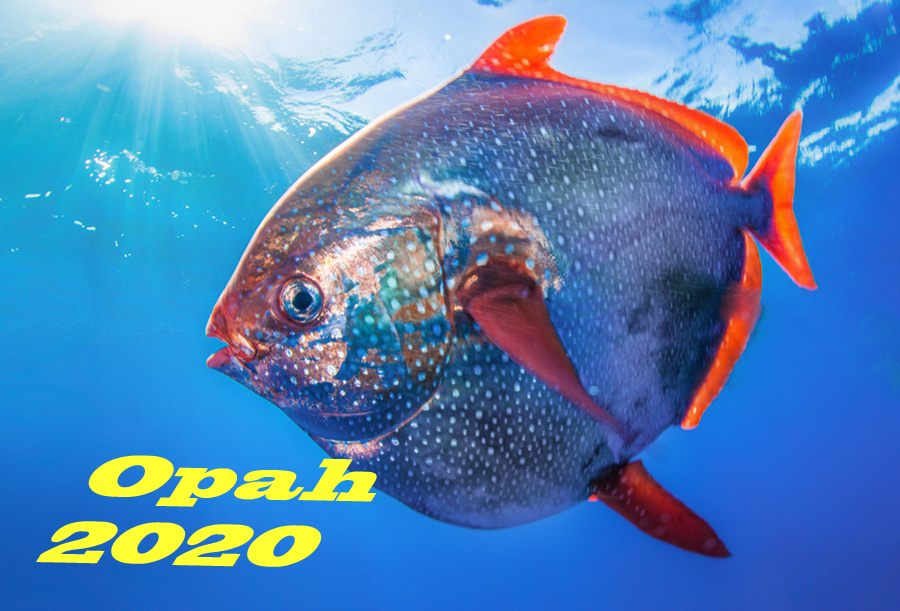